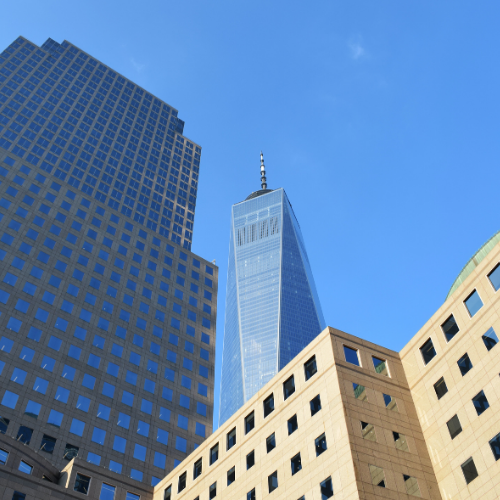 A Scotland-based company set up by an ex-IBM employee has bought a New York rival to become the world’s largest low latency cloud provider for algorithmic trading.

Set up three years ago by Scots Gordon McArthur and Tony Doleman, BeeksFX VPS has grown from a £60,000 turnover in year one to £2m today. And the company plans to more than double revenue organically to £5m within three years.

CEO Gordon McArthur said: “With the acquisition of Gallant VPS we now count nine of the top-10 foreign exchange (FX) brokers worldwide among our clients. This puts us in a strong position not only to grow the business organically but also to pursue further acquisitions, particularly in the US and Japan.

“When Tony and I set up the business in 2011 I don’t think even in our wildest dreams we thought it would be this successful. We spotted a gap in the market and went for it: faster trades with 100 per cent Virtual Private Server (VPS) uptime and 24/7 global technical support. Today’s news is an important stepping stone to future growth.”

BeeksFX VPS provides virtual private servers to algorithmic traders which – due to their proximity to the broker placing an individual trade – shave milliseconds off the time it takes between someone placing a trade and the trade being executed. For high value transactions this can save substantial amounts of money.

BeeksFX VPS servers are sited in New York and London next to all major forex venues and liquidity providers. Some brokerage firms white-label* BeeksFX VPS’s servers while others offer a BeeksFX VPS-branded product to their clients. The company works with 50 FX brokerage firms including CitiFX, Forex Club, FXCM, FXDD, FxPro, GAIN Capital, OANDA and Saxo.

The VPS specialist also has thousands of individual clients based in around 100 countries including Argentina, China, Japan, New Zealand and South Africa.

McArthur explained: “We help individuals – whether it’s someone sitting in their back bedroom in Kuala Lumpur or a money manager in London – make trades quickly, levelling the playing field with institutional investors.

“That’s how it all started for Tony and I three years ago, bemoaning the fact that we as individuals were at a disadvantage to large institutional investors when placing trades. We initially thought of a solution to help ourselves, the difference is now we’ve scaled it worldwide.”

He added: “We estimate around $300bn a year is now transacted via our cloud platform…to put that in context that’s bigger than Scotland’s annual GDP.”