The Group was established in 2011 by CEO Gordon McArthur in order to provide low latency VPS (Virtual Private Server) services to the retail trading market, operating out of a single site at the Equinix NY4 data centre in New Jersey. Within six months, it had added a site in London to serve the London Forex markets.

Over the next several years, the company gradually expanded, acquiring assets in the US, which included Gallant VPS and VDIWare LLC, and launched a presence in Hong Kong.

In November 2017, Beeks completed a successful IPO, raising £7m, and was admitted to trading on AIM under the ticker BKS. Since that time, it has successfully executed on its growth strategy, expanding into new geographies, adding connections to equities and cryptocurrencies, and launching new services.

“We’ve got a long and unique history of delivering on-demand compute, connectivity and analytics in financial services, delivering value to hundreds of institutional clients.” 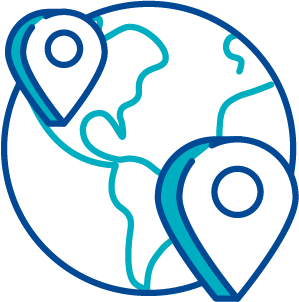 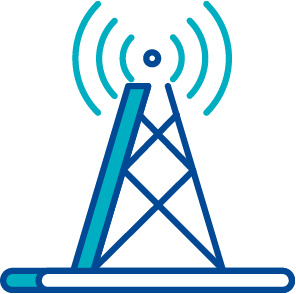 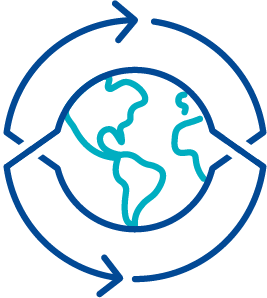 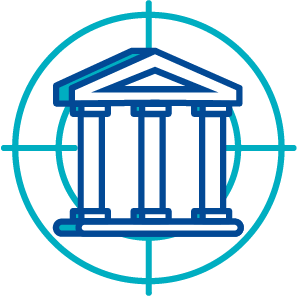 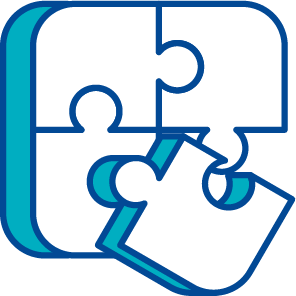 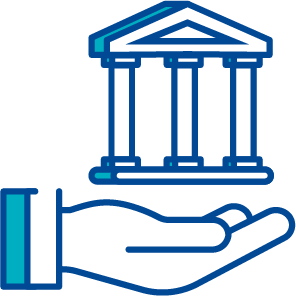 Alert me of future Beeks investor announcements and financial news. 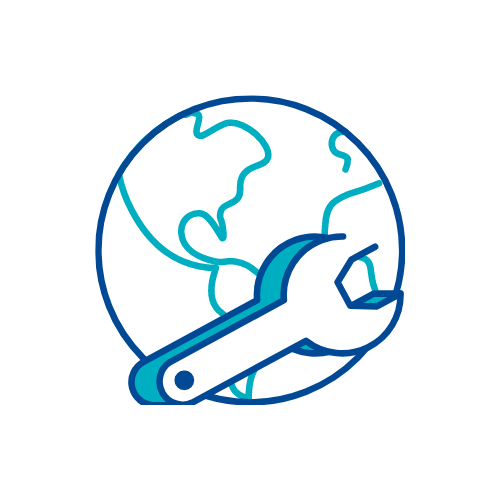 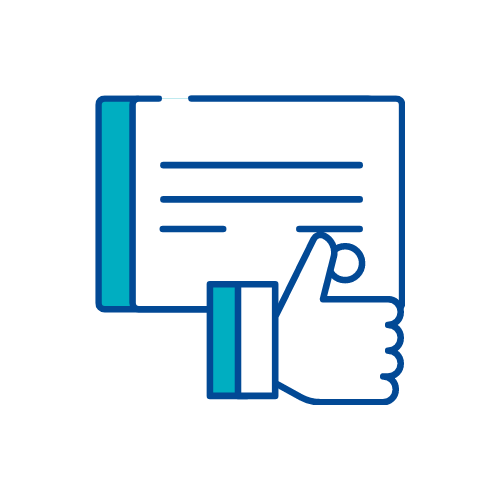 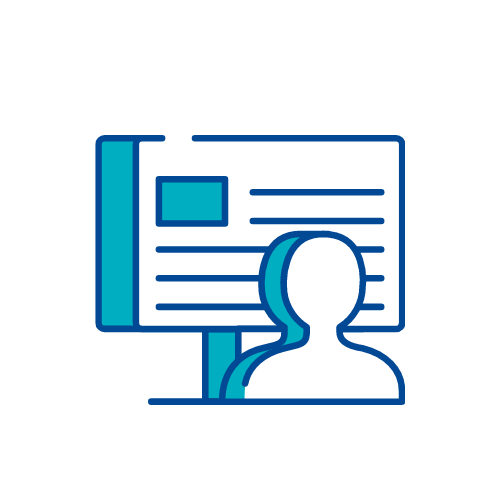 Organic growth will be achieved through the entry into new geographies, the continued evolution of our self-service web portal, and the addition of further services to our platform, such as data feeds from additional trading venues, data normalisation (where data from Trading Venues is collated and packaged), cloud data recovery, and additional connectivity offerings and WAN capacity.

The Group continues to evaluate opportunities in our sector to add value to our core business. We are looking for both bolt-on acquisition opportunities and larger, more strategic initiatives. We have a strict criteria for both valuation metrics and target performance which will be used to evaluate any potential opportunities.

Cloud and connectivity provider of global Infrastructure as a Service solutions.