Beeks embarks on its first year as a listed company, becomes a seller on the Equinix Cloud Exchange platform and much more. 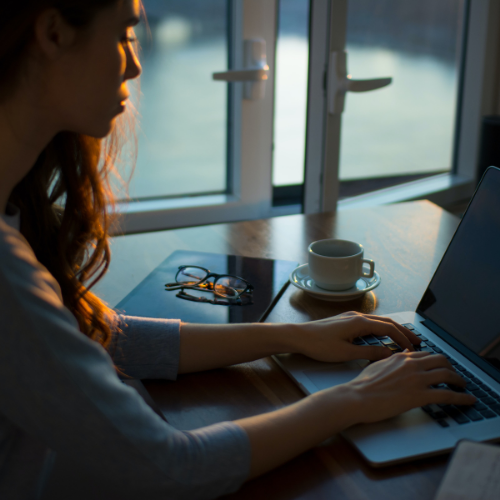 It’s been a busy few months for Beeks in the first quarter of 2018, with many major announcements, as well as the start of our first year as a publicly listed company. In case you missed any of our news from the beginning of this quarter, we’ve summarised some of Beeks’ highlights.

In January, we announced our new position as a seller on the Equinix Cloud Exchange platform, as well as attending the iFX Asia Expo in Hong Kong.

February saw the release of our Interim Trading Results, for the second half of 2017, which highlighted continued growth for the company.

Some of the Beeks team attended the Megabuyte Emerging Stars Awards in London, and we were also nominated for the ScotlandIS Digital Technology Awards.

We’ve continued to expand our workforce, growing our technical team at our UK headquarters.

And finally, we recently revealed our entry into the ever-growing cryptocurrency market via a direct connection to Gemini digital asset exchange in New York.

Keep a lookout for further updates!