In the first quarter we have grown our Cryptocurrency network with BeQuant Exchange and announced new WAN connectivity. 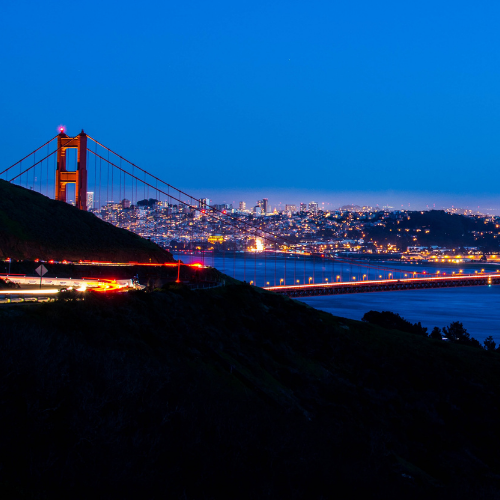 It’s the end of the first quarter of 2019, and there have been several significant announcements at Beeks over the last few months.

We are pleased to announce an addition to our growing Cryptocurrency network with BeQuant Exchange, a leading cryptocurrency exchange based in London and Malta, with Beeks hosting BeQuant’s matching engine in our LD4 London data centre.

We were ranked in the Financial Times’ special report “FT1000: Europe’s Fastest Growing Companies”, placing at no. 327 out of 1000. We featured as one of 130 companies from the UK that made the list, alongside brands such as Deliveroo and Boohoo.

We announced new WAN connectivity that is now available for our most recently launched data centres sites, Singapore SGX and London Interxion. Singapore SGX is Asia’s most international, multi-asset exchange, which became Beeks’ first point-of-presence in Singapore when we took space in their colocation facility last year. The Interxion site in London is our third London site, where we offer further compute-on-demand infrastructure and connectivity within this space.

We have been shortlisted for Tech Growth Business of the Year at the National Technology Awards, with results announced in May.

The Commercial Team took a booth at iFX Asia in Hong Kong, and headed to Singapore to visit our new data centre partner, SGX. They also featured at FOW Amsterdam in March.

We were voted Best Performing Company for data centre and Hosting Services at the Megabuyte Emerging Stars Awards, with our overall score placing us fifth in Megabuyte’s Top 25 rankings for UK emerging companies.