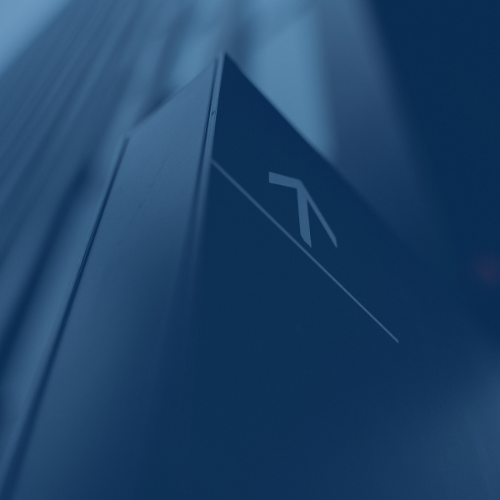 The Company has raised total gross proceeds of approximately £15 million at a price of 165 pence per Ordinary Share (the “Issue Price”) through the aggregate issuance of 9,090,910 New Ordinary Shares, comprising 8,787,879 Placing Shares and 303,031 PrimaryBid Shares.

The demand was extraordinary and the Fundraising was significantly oversubscribed.

Gordon McArthur, Beeks CEO, commented, “We would like to thank all new and existing investors who have participated in the fundraising for their support. With financial services organisations accelerating their cloud transition strategies, we see a huge opportunity ahead for our Private Cloud, Proximity Cloud and Exchange Cloud offerings, and are focused on the conversion of our record sales pipeline and execution of our product roadmap.”

Completion of the Fundraising is conditional until the passing of the Resolutions by Shareholders to authorise the issue of the New Ordinary Shares at the upcoming General Meeting.

A Circular containing further details of the Fundraising including a formal Notice convening the General Meeting is expected to be despatched to Shareholders on or around 6 April 2022 and will be available on the Company’s website.

Canaccord Genuity acted as nominated adviser and sole bookrunner in connection with the Placing.