Singapore has eyes on third spot 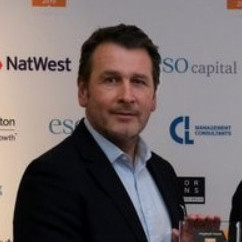 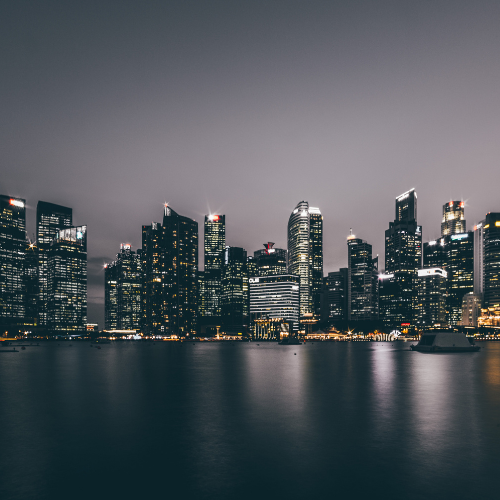 In its bid to overtake Hong Kong, Tokyo and Shanghai as the world’s third-most important centre for trading foreign exchange (FX), the Monetary Authority of Singapore (MAS) is scoring more successes with several major banks and non-bank liquidity providers agreeing to build matching engines and pricing engines in the country.

The regulator has consulted with major FX players, including Citi, JP Morgan, Standard Chartered, UBS, BNY Mellon, BNP and XTX Markets in a bid to have them build systems locally, reducing the latency caused by routing trades to Tokyo (a round-trip latency of 70-80 milliseconds).

The purpose being that Singapore will be a key financial hub where price discovery and matching actually takes place, and not just a booking centre for trades.

“Singapore will become increasingly more important as a pan-Asian financial centre, reliable and stable, at the heart of a region growing at an average of 5% to 6% a year”, says Ravi Menon, Managing Director of the Monetary Authority of Singapore, “We have strong connectivity to South Asia and India, to Australia, and to China, Japan and Korea. The key is to plan well, act decisively and, above all, listen”.

And it’s not just MAS that wants to grow the FX business in Singapore, SGX is keen to boost FX contracts that trade on it. It makes sound business sense, as contracts trading over an exchange that serves as a central counterparty brings transparency, and often lower costs, to the market.

It’s a trend we are seeing more of as OTC (Over-the-Counter) FX platforms are acquired by exchanges as they move towards building out more comprehensive offerings to their customers.

With an uptick in Asian currency trading, the growth of electronic trading and the support of Singapore’s regulator, we can see an ever growing market infrastructure.  And as the number of trading desks in Singapore grows, it will naturally drive the number of exchanges and matching engines into the region.

Additional opportunity for Singapore is likely owing to the electronification of the NDF market and the development of further on-exchange currency futures. As these markets develop, customers will be increasingly focused on the latency differential between Asian/Middle Eastern exchanges offering futures contracts as well as the OTC venues (whose Matching Engines are still primarily out of region) offering NDF trading.

Ironically, there is also an element of trans-Atlantic rivalry that plays out in the competition between Singapore and Tokyo. Tokyo is best placed for low latency connectivity to Chicago and New Jersey due to its latitude, having the shortest communications path to these financial centres. By contrast, Singapore has much lower latency links to South Asia as well as benefiting from a broader choice of low latency links to London.

In light of these geographical differences, it will also be interesting to observe by the end of 2021, what impact EBS closing the Tokyo matching engine has on FX trading activity in the region. EBS will operate two matching engines, one in London for emerging markets and NDF pairs, the other in New York for G10 currencies. Customers in other centres will have to access EBS either via their own network infrastructure or via dedicated gateways. The decision to place the NDF pairs in London, as opposed to New York, hints at a further advantage that Singapore may be able to capitalise on.

In light of these fast moving changes it is essential to work with a specialised infrastructure and connectivity provider who can facilitate all the necessary business requirements.

The Beeks Group infrastructure comprises a growing global network of data centres that allow direct, secure access to key financial hubs and exchange locations. Our continuous addition of capacity in the global market is driven by customer demand and market trends. Beeks are continuing to increase their presence in Asia Pacific (APAC) with additional data centres as well as securing a joint venture with the Singapore Exchange SGX.

The Beeks SGX and SG1 IaaS solutions provides rapid time to market and reduces sizeable barriers to entry, while providing best-in-class resiliency and security. Beeks help customers understand their ROI both quickly and economically by adopting a fully OPEX based model that permits full testing of trading strategies prior to production, without typical contractual restraints.

By utilising both Virtual Private Server (VPS) and Bare Metal Server solutions, Beeks provides entry level access to both UAT and Production environments either directly in SGX, or by connecting privately from the Beeks infrastructure in Equinix SG1.

As well as Singapore, Beeks is also live in Hong Kong, Tokyo and Sydney, allowing customers a variety of trading opportunities across both OTC and Exchange based markets in the APAC region.

Confessions of a Head of Product Management Read article

Kubernetes: the next evolution of streamlined application delivery in Capital Markets

Kubernetes: the next evolution of streamlined application delivery in Capital Markets 23rd Dec 2022
Is hybrid cloud the future?